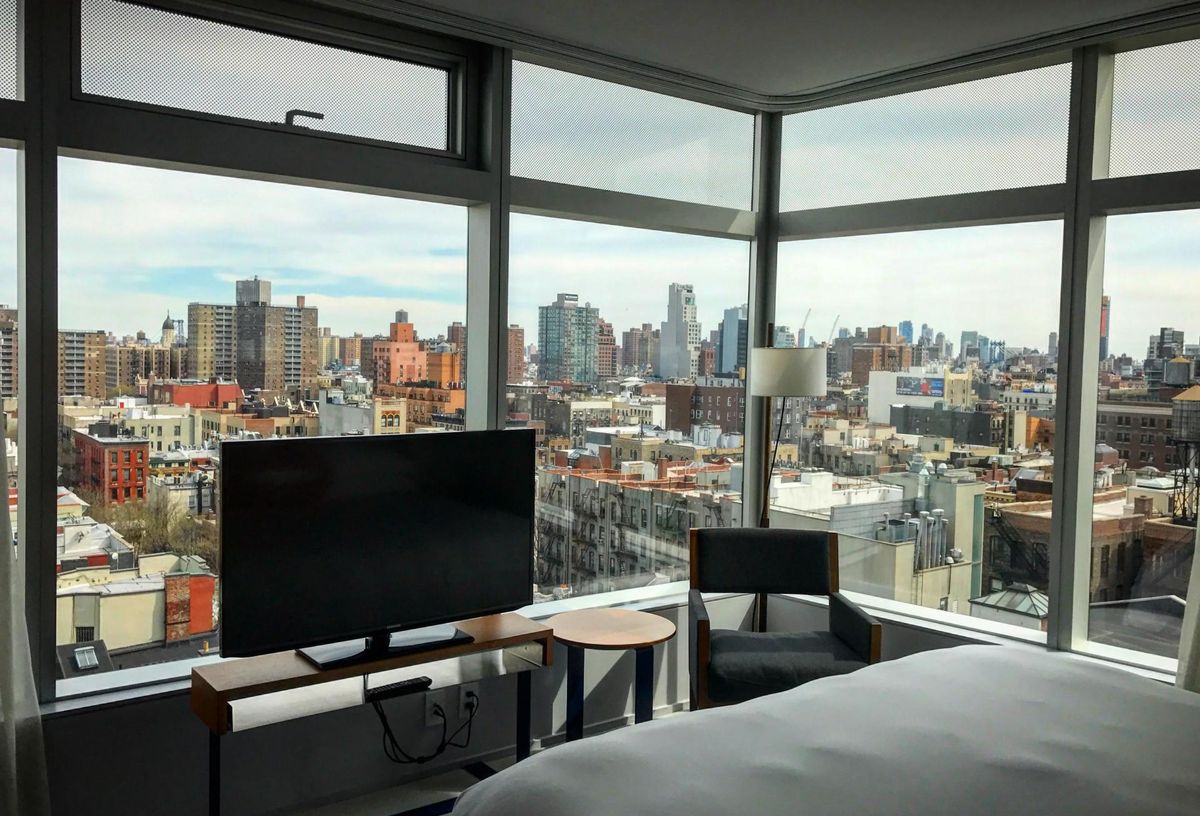 Travelers continue to return to hotels and pay record rates for their rooms.

The national average daily rate for a room in March was $146.61, the highest for any month on record, according to hotel data provider STR. However, STR noted that when adjusted for inflation, the ADR for March was around 2% lower than the same measure for March 2019.

Revenue per available room increased by 4% compared to March 2019, but this was mainly due to the higher average daily rate, which was 10% higher than 2019 figures at the same time.

Occupancy still remained slightly below 2019 figures of around 4%, CoStar, STR’s parent company, reported, but March figures hint at the start of the long-awaited return of business travelers.

STR data shows U.S. hotels sold a total of 6.6 million group room nights in March. Although this is far from the 7.8 million group nights of March 2019, it indicates a further improvement in hotel demand.

City and airport-adjacent hotels, which rely on non-vacation travelers as guests, saw strong month-over-month increases in room rates, CoStar reported. City hotels increased their average daily room rates by 56% month over month, while airports increased by 42%. Freitag said he hoped the data signaled the start of a recovery for these business-dependent hotel properties.

“I’m very, very interested to see what the summer has in store for us in terms of pricing power,” Freitag said.

Up to 20% off hotel bookings, flights and activities