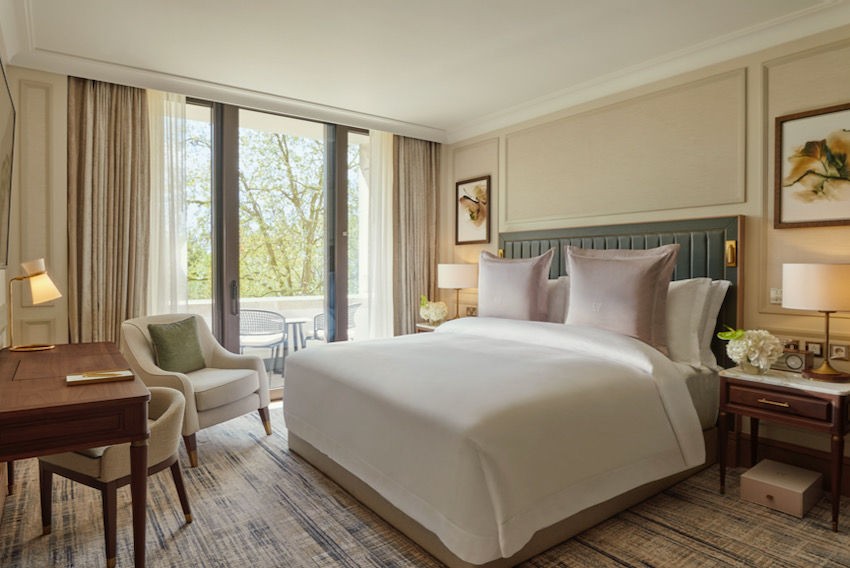 A report by BNP Paribas Real Estate found that the average occupancy rate for hotels in the UK rose to 80% in the second quarter, from 70% in the first quarter of the year.

“Generational change and the increased sentiment towards international travel, events and returning to work has a lot to do with it.

“They know consumers in the key demographic of 18-65 are willing to spend on experiential or convenience stays and have reflected that in the rate as well as their various overheads.”

But Shafran added that soaring inflation was likely to squeeze consumer spending in the coming months and that they “anticipated some downward pressure on rates in the fourth quarter.”

The research comes as CWT and GBTA forecast that global hotel rates will continue to rise through the remainder of 2022 and throughout 2023.