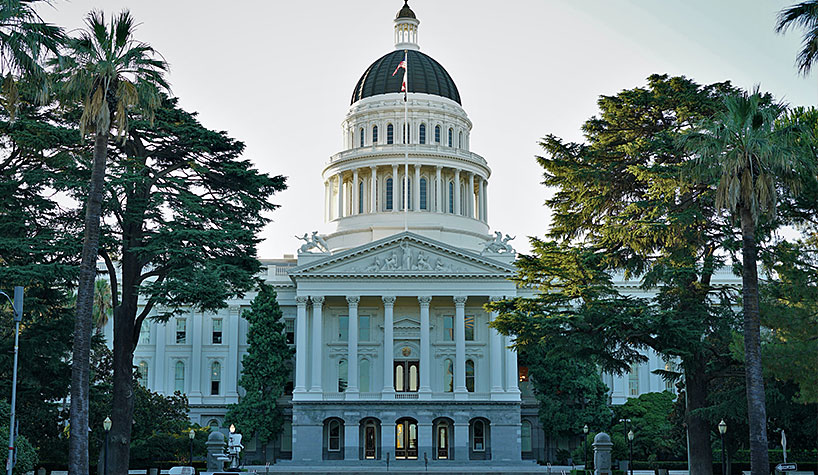 NEW YORK— Sacramento, California is currently the most expensive city in the United States for hotel accommodations, according to the latest survey from Cheaphotels.org. However, this year’s results were heavily impacted by the COVID-19 pandemic.

The survey compared hotel rates in 50 urban destinations. For each destination, CheapHotels.org determined the average rate for the cheapest double room in October. Only centrally located hotels with a rating of three stars or more were considered.

At an average price of $ 131 for the most affordable double room, Sacramento tops the list. The podium is completed by Cincinnati and Phoenix, at average rates of $ 118 and $ 111, respectively.

The coronavirus has strongly impacted hotel rates in many destinations such as Boston, Los Angeles and Washington, DC Many hotels in these cities are more than 50% more affordable than at the same time last year. At average rates of $ 78 and $ 73 for the most affordable room, prices in San Francisco and New York are even cheaper, about 60% lower than in 2019.

On the other hand, destinations that are less dependent on foreign visitors like Cincinnati and Sacramento are only 30% affordable. The smallest COVID impact is recorded in Jacksonville, Florida, Indianapolis and Fresno, California, with hotel rates falling by less than 10%.

The 10 most expensive city destinations in the United States for the period October 1 to 30 are:

The prices shown reflect the average rate for the cheapest available double room in each city (minimum three-star hotel).