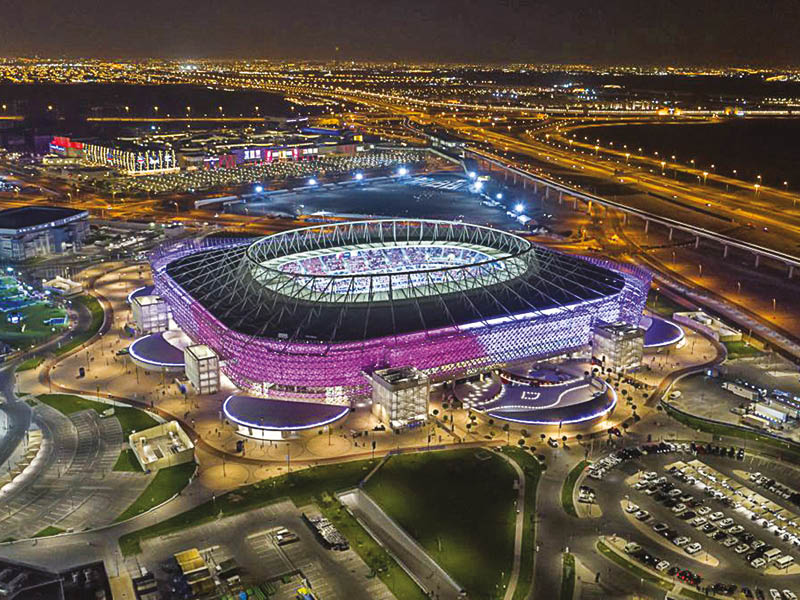 Muscat – High ticket prices, lengthy online forms and a draw for final ticket allocation are some of the reasons why Oman football fans are hesitant to plan a trip to Qatar for the World Cup of FIFA 2022 for now.

Sultan Khalfan, a football fan, said: “I was unlucky in the draw. I wanted three tickets for a game against Argentina. I found the process very complicated and a waste of time. There is a big online form to fill out. After spending so much time on it, my name didn’t come up in the lottery.

“It’s demotivating. FIFA must give us special attention; the cup is taking place for the first time here in the region and we are all crazy about football.

He informed that the raffle is such that a winner cannot exchange it with someone else. “A close friend of mine won two tickets for the Brazil v Switzerland match on November 28, but he cannot give or sell them to me according to the rules,” Khalfan said.

According to a football coach from Qatar, the purpose of the draw is to give everyone a fair chance to see the games. Coach Hanson K Joseph said: “If there was no draw, any powerful family or business with financial clout could buy tickets in bulk, depriving others of the opportunity to attend matches. . The draw was introduced to give everyone a chance.

High hotel rates during the World Cup were another deterrent to football fans in Oman. “Flight tickets and hotels will be expensive during the tournament. It’s best to see the matches on TV, although I know seeing a match live would be a great experience. I’m not very enthusiastic about spending RO300 on a two-day trip for a 90-minute thrill,” said Syed al Balushi, a doctor.

And although all COVID-19 related restrictions have been lifted in Oman, some countries are seeing a re-emergence of cases, which is worrying some.

Vivek Verma, an accountant, said: “I’m always afraid of rallies. I actually stay away from crowded places in Muscat. Even though I am passionate about football, I will avoid World Cup matches for this reason. Life and health come first. People from all over the world will attend the matches. It makes sense to avoid the crowds.