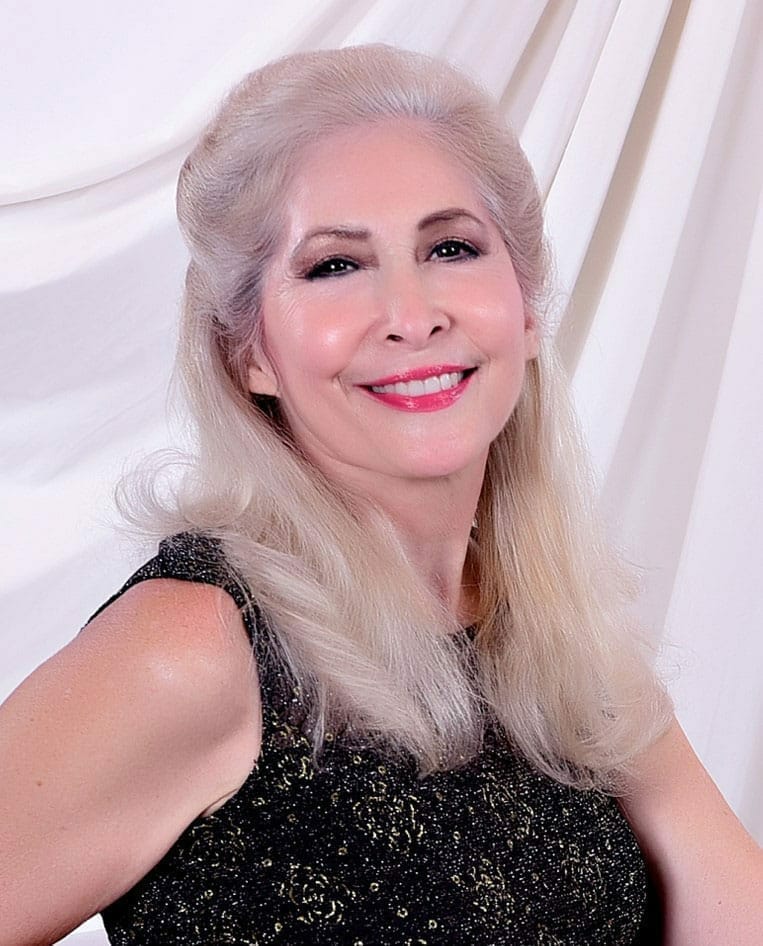 On Friday, Broadway legend Patricia Welch will perform at the Indian Wells Resort

As an accomplished singer with vocal versatility, Welch’s other many accolades include appearances on major television networks; being a guest anthem singer at Dodger Stadium, as well as for NASCAR; singing the national anthem and “America The Beautiful” twice for former President Clinton, former President Ford and General Schwarzkopf; and singing “United We’ll Stand,” which she co-wrote with her husband (Adrian DuBarry). Patricia performed this song in Washington, DC at the 9/11 Memorial, 2002. She has released five albums and has over 2,000 performances. Patricia’s website can be viewed at: www.patriciawelch.com

Tickets are $25 plus the cost of appetizers or menu service dinner. Make a reservation at (760) 797-8700 or email: [email protected] at the Indian Wells Resort Hotel which is located at 76661 Hwy 111 in Indian Wells at the corner of Club Drive.