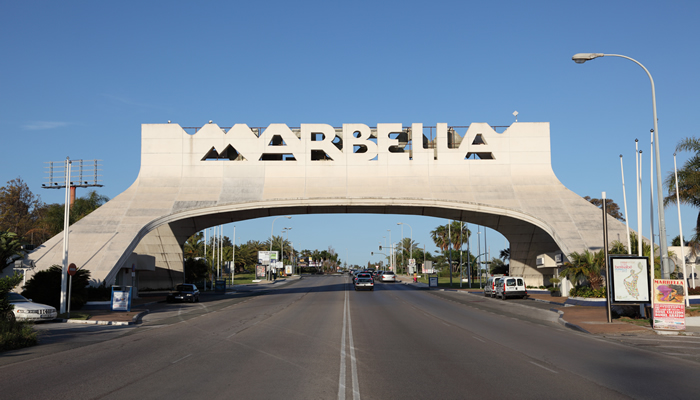 According to data from the National Institute of Statistics (INE), the city of Marbella, in the province of Malaga, registered the highest number of national visitors in July in the last 12 years, since 2009.

June ended with a total of 79,152 tourists staying in hotel establishments, including 34,100 Spaniards and a total of 45,052 foreigners. Laura de Arce, general manager of tourism in Marbella, pointed out that “the drop in tourism in these pandemic years is already around 18% compared to 2019”.

Regarding international tourism, she indicated that “its recovery is slower, but its data is also improving compared to previous months, and, above all, to the previous year. July now represents a decrease of 33% compared to 2019 and an increase of 130% compared to 2020,” detailed Ms De Arce.

She pointed out that tourism from France continues to increase in July, as has been the case in recent months, as well as with visitors from the Netherlands. On the other hand, the director of tourism clarified that: “figures from Germany show a significant increase, approaching 2019 levels. It is the British who offer slower signs of recovery, due to the restrictive measures suffered these last months” .

Room occupancy in July also increased to 66.25%, although this is still far from the occupancy rates of the years before the pandemic. De Arce underlined that: “like the previous months, the average prices of our hotels reached the highest point since the beginning of the records”.

Regarding income per available room: “they return to the levels of previous years, very close to what was reached in July 2019, and, in addition, it is the highest in Andalusia”, added the general manager.

Thank you for taking the time to read this article. Don’t forget to come back and check it out The weekly euro news website for all your up-to-date local and international news and remember, you can also follow us on Facebook and instagram.