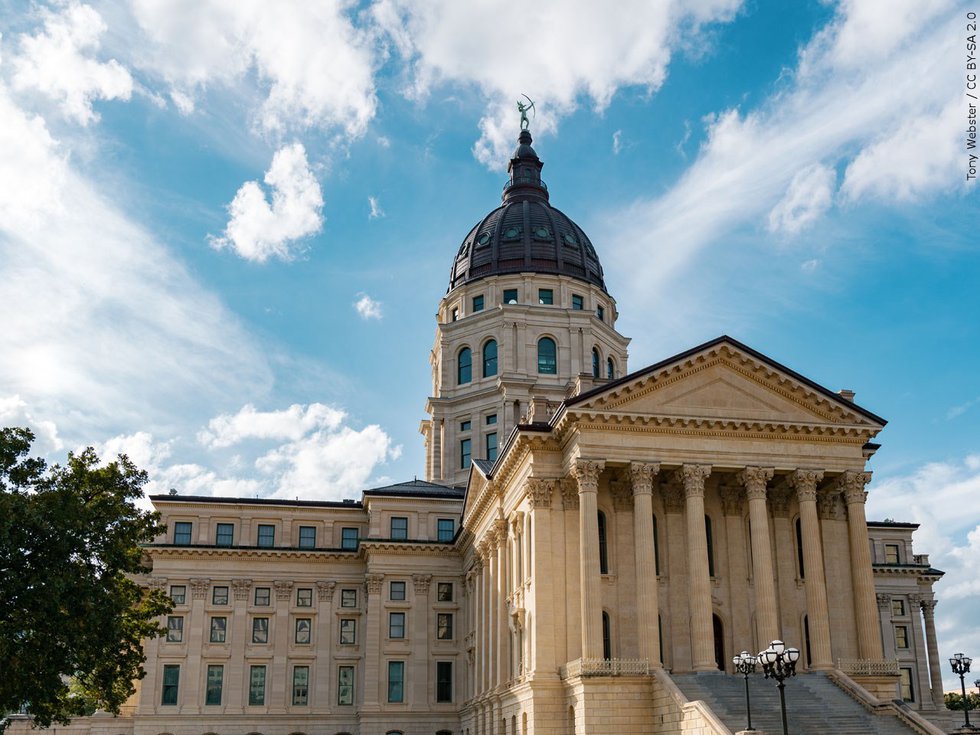 On Tuesday, July 5, Kansas Governor Laura Kelly says the state ended fiscal 2022 with a Rainy Day Fund balance of $969 million and no certificate of indebtedness.

Governor Kelly said fiscal year 22 marks the first time in more than 20 years that the Kansas State Board of Finance has not had to vote to take out a short-term loan to cover day-to-day expenses of the state.

Before the end of the fiscal year, the Governor said an additional $219 million had been transferred from the State General Fund. She said the latest deposit was made because revenues continued to climb above estimates, leaving the Sunflower State with higher than expected cash levels.

“When I took office, Kansas had no savings and, in fact, was going into debt every year. My administration has worked to put Kansas on a consistent path of fiscal stability and economic growth,” he said. Kelly said, “That hard work has paid off. In the past fiscal year, we’ve been able to save for the future in record numbers, fully fund K-12 education, make historic investments in the app law and higher education and lower taxes, all without getting into debt.

Kelly noted that the state Rainy Day Fund was created in 2017 when the Kansas Legislature ended the Brownback-era tax experiment that gutted state budgets and lowered the state’s credit rating. She said the fund’s previous record balance was $81.9 million.