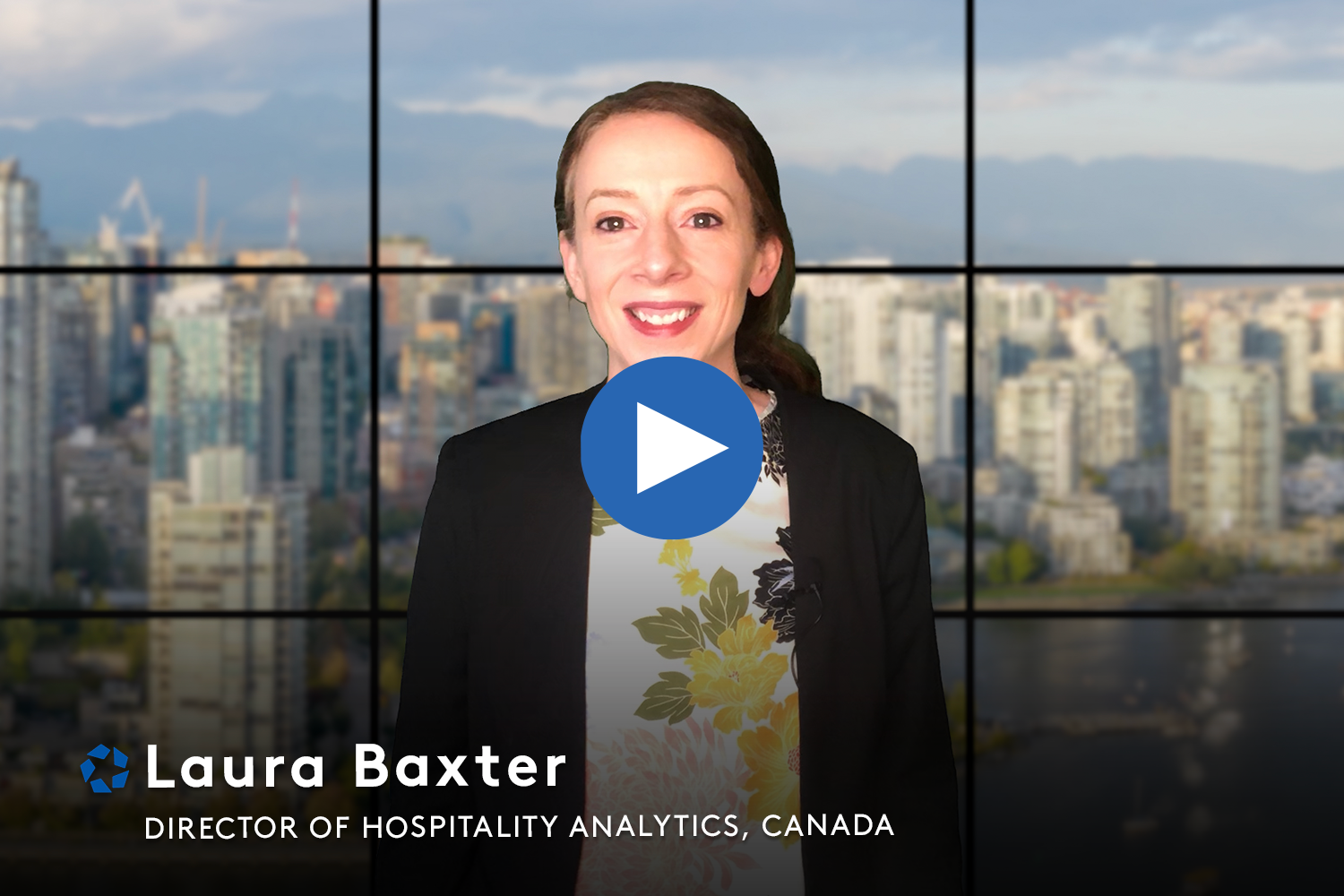 Helped by easing restrictions on travel and gatherings, as well as pent-up demand, Canada’s hospitality industry is hitting pandemic-era highs and surpassing 2019 levels by some measures, Laura Baxter, director of hospitality analytics for Canada at CoStar Group, mentioned.

Data from STR, CoStar’s hotel analytics firm, shows the average daily rate surpassed 2019 levels in March for the first time in the pandemic era, hitting $150. She said increasing ADR has been key to the recovery of hotels in the industry.

“Rate driving is proving to be a successful strategy,” Baxter said. “ADR began to exceed 2019 levels in the summer of 2021 in the leading segments. And only six months later, [revenue per available room] returns in several others.

Hotel RevPAR performance in city and airport areas is still well behind 2019 levels, down 23% and 16%, respectively. Despite the discrepancy, Baxter said weekend RevPAR for both returned to pre-pandemic levels in March, and a rebound in corporate bookings could boost weekday numbers.

Group demand hit its highest level in March since February 2020 amid easing restrictions on gatherings. Based on past trends, that demand is expected to continue growing through June, when transient leisure demand takes over, she said.

Occupancy in March reached 53.3% and continued to increase to reach over 55% during the first half of April, around 90% of the levels reached in March and April 2019. This is the index closest to pre-pandemic performance.

The current supply chain issues plaguing the industry in the near term are also expected to affect future prospects. Development costs have increased by 15% to 30%, and shortages of materials and labor have led to increased construction times, Baxter said.

“This negatively impacts the time it takes to achieve stabilized performance, making development finance currently hard to come by, compounded by the cycle of rising interest rates,” she said.

The pipeline is expected to continue to slow, with fewer new projects being started than opening, she said. The number of rooms under construction has decreased by around 20% since April 2020.

With border testing requirements lifted and international arrivals expected to increase, Baxter said the outlook for the industry is positive. The occupancy, ADR and RevPAR of STR data projects will continue to increase throughout the year.

For more on Baxter’s analysis of the latest Canadian hotel performance and transaction data, watch the video above.