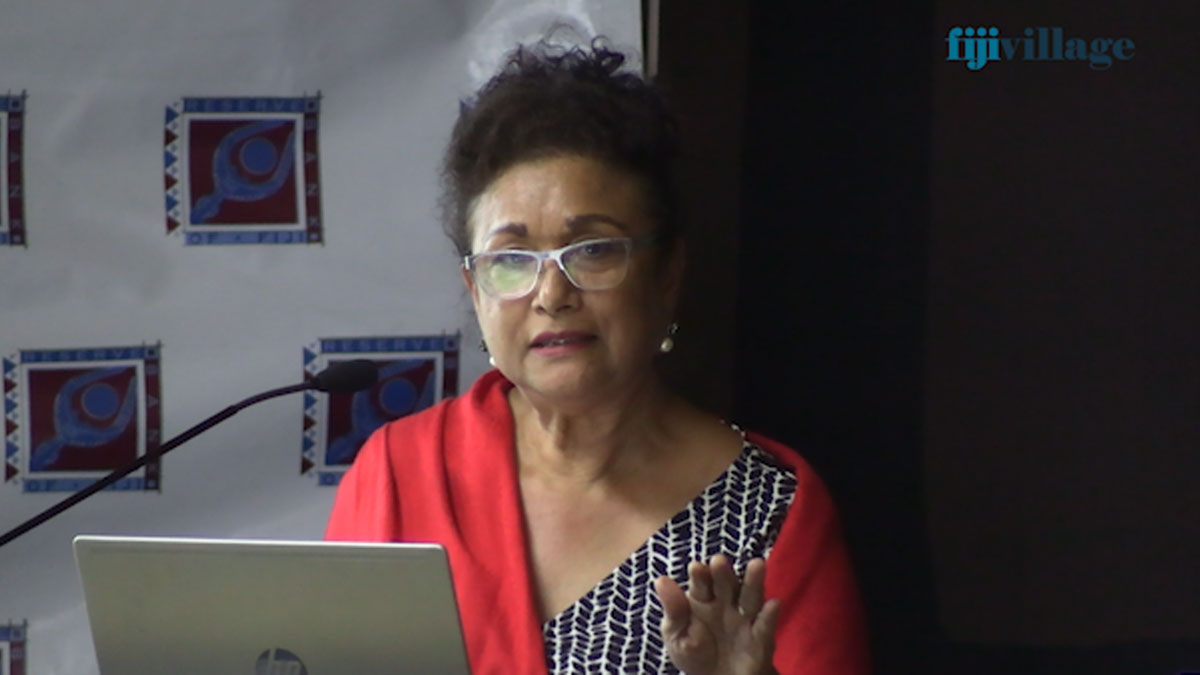 Hotel bookings look strong through October this year, but the hotel, restaurant and tourism industry is seeing a growing skills gap as workers are recruited by overseas agencies.

Fiji Hotel and Tourism Association CEO Fantasha Lockington made this point during the post-budget roundtable at the Reserve Bank of Fiji last night.

Lockington says two years is a long time with low pay or no pay, so many staff have also changed industries, started their own businesses or returned to farming.

For those who have gone abroad, she says they will definitely increase remittances by sending money to families here.

Lockington says more than 47,000 visitors arrived in the country in June and arrivals are expected to top July levels.

She says they have not returned to the full seat capacity they enjoyed this time around in July 2019, so they are counting on the national airline to continue increasing its seat capacity.

The CEO says Fiji has about 421 licensed hotels and sells about 13,000 rooms, where just over 60% of hotels with 40+ rooms are actually locally owned.

She adds that a lot of that money stays here in Fiji.