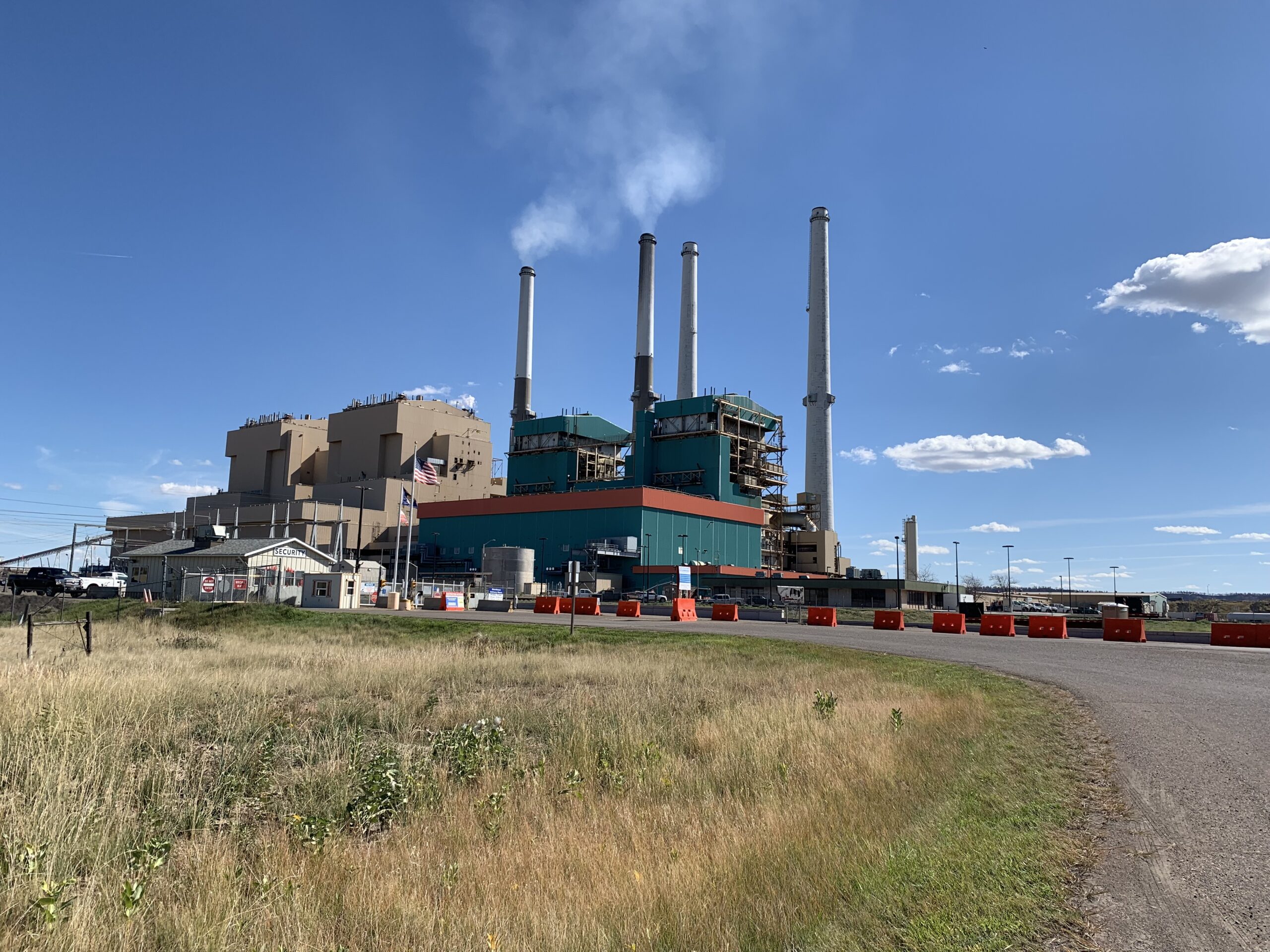 Warren Smeltzer said he oversees the training of about 500 to 600 people per year. It received funding through the American Rescue Plan Act (ARPA) Workforce Training Grants, but last month lawmakers decided to reallocate that money to business automation.

Smeltzer is director of training at the Helena branch of the Workers’ International Union of North America in Montana. He oversees the operation of the training center, sometimes instructor, sometimes toilet cleaner.

“I do a little bit of everything to make the formation work,” Smeltzer told the Daily Montanan.

Last month, American Rescue Plan Act Workforce Training Grant funds totaling $6 million were reassigned by lawmakers from an ARPA advisory panel on business automation lending. The Department of Commerce said the funds were unused, with only $128,000 scattered. Instead of funding workers and laborers, the funds will be funneled into ways for companies to automate or use machines to help boost production.

LIUNA Montana’s operation is funded by contractor contributions, Smeltzer said, and the loss of federal funding will only cost them more.

“I think it’s unfortunate that after nine months they’re going to discontinue the program,” Smeltzer said. “Really, it’s hard to even start something and then start having an impact and do all of that in nine months.”

Concrete pourers looking to change careers to Colstrip workers looking to train in a new industry will not receive training funding that has been allocated under the American Rescue Plan Act.

Smeltzer said it took a long time to decide if it was worth applying for the funds because there was a $3,000 cap per eligible intern. He said sometimes interviewing potential interns can cost upwards of $1,000 if there is a need to travel. He said they had to submit a plan outlining how they would add to the program’s capacity.

Smeltzer said he was not informed of the funding change and initially understood the program to be recurring, with the state accepting applications annually.

He also said that the skills taught in the program do not translate into automation.

“We’re out there stripping asbestos,” he said. “You can use water sprays and stuff like that, but you still have to bag it, that’s something a person is going to do. It really takes away from a person the opportunity to improve their skills or to change profession if she exercises a profession that she is no longer able to exercise.

Smeltzer said the majority of trainees come to him for refresher training, to renew their licenses or change specializations as they get older.

Liane Taylor of the Montana Department of Commerce said at the meeting of ARPA’s Advisory Commission on Economic Transformation and Stabilization and Workforce Development in September that companies are struggling to find employees and that people did not want to work in physically demanding manufacturing jobs.

“So this automation program, using ARPA funds, would help businesses in Montana looking to automate or modernize their existing operations. The program is not designed to reduce the number of jobs, but rather to retain jobs and improve the skills of the existing manufacturing workforce by updating or replacing production equipment,” said Taylor in September.

Commerce Department communications supervisor Anastasia Burton said in an email Wednesday that the Business MT division is working to automate the loan application process. available online At the end of the month.

“Companies that have been in business for at least three years and want to automate their processes would visit our Business MT division website for eligibility and application information,” Burton wrote. “We will announce details in the coming weeks via a press release and on social media.”

Rep. Mary Caferro, D-Helena, said she was one of the negotiators of House Bill 632, which appropriated federal dollars from the American Rescue Plan Act in the state and provided the funds for the training grant program.

“I negotiated in good faith to get that $10 million in manpower training,” she told the Daily Montanan. “Good faith and a handshake, like we do in Montana.”

She said those millions had been “wasted” and called it a “slap in the face,” saying bureaucracy in the process of applying for those funds had resulted in the state “hoarding” the funds, only for the devote to the study of the situation. economy.

“Then they sit down and say, ‘Hmm, nobody’s asking for money,'” she said. government working for the private sector? Obviously that’s a problem.”

She said the $3,000 grant cap was a product of the Gianforte administration, as the commission only produced recommendations.

“It was a clear intention of the legislature that this money be invested in working people,” Caferro said. “And at every turn the administration has failed to invest in the Montanans with that money, and it seems to me that they refuse to make taxpayers’ money work for taxpayers.”

Caferro said one of the targets for the funds is the people of Colstrip, known for the coal mine and coal-fired power plant, retooling their skills to prepare them for a new economy.

She said those funds could already be flowing into the community.

“Cybersecurity is very short-term training and they make $50,000 a year and they can work from anywhere in Montana,” she said, by way of example.