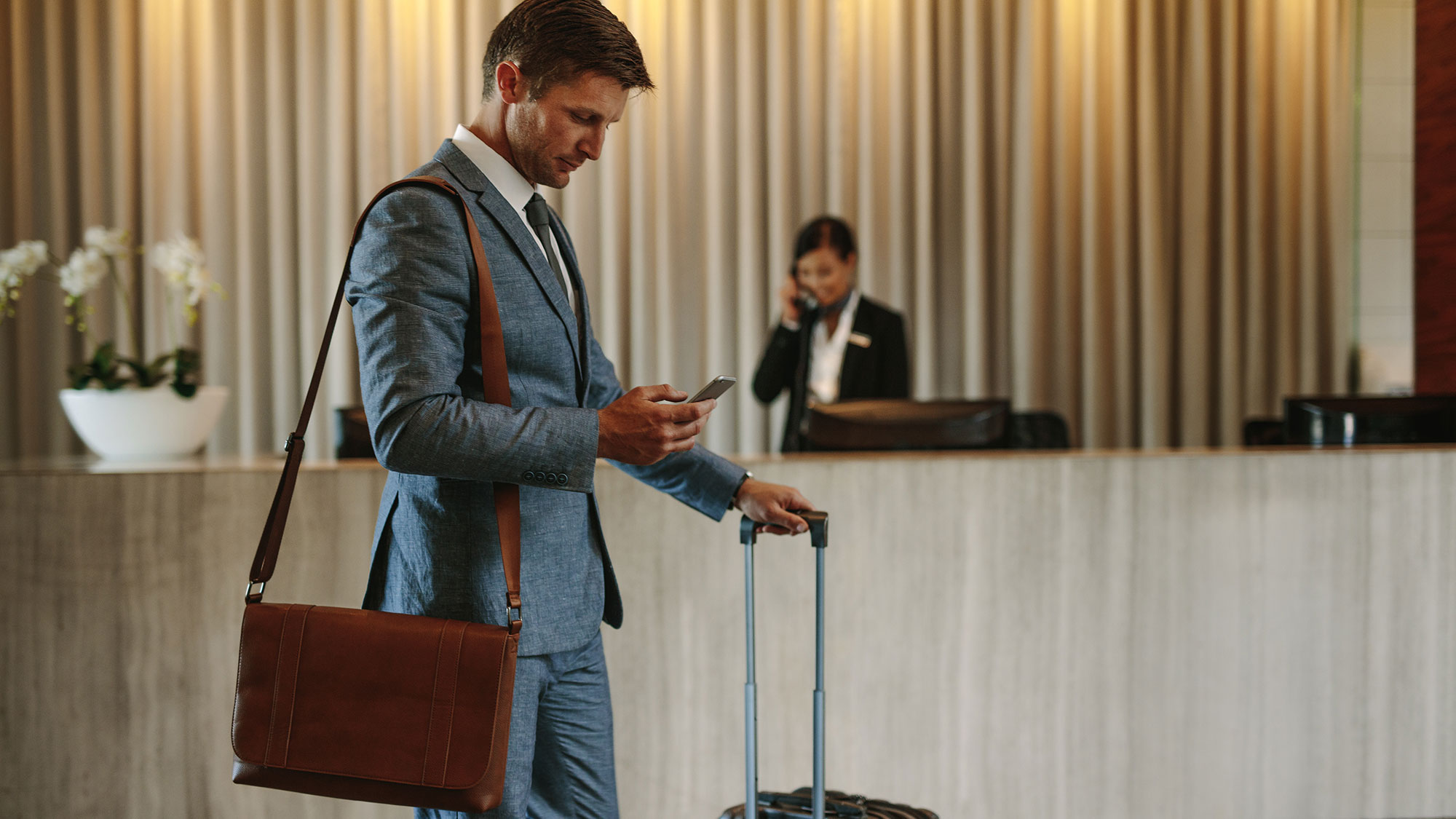 Corporate hotel rates down from 2019, but likely not for long: Travel Weekly

Current business travel volume is around 30% of 2019 levels and average daily hotel rates also remain lower but are increasing.

The figures, taken from the second quarter market report by hotel analysis firm Tripbam, also reveal that global market hotel rates are up 10% month over month and are on track to decline. reach 2019 levels before the end of the year if they continue on this trajectory.

For travel buyers, “now is the time to rush out and make deals, or you might have a real challenge later this year,” Steve Reynolds, founder and CEO of Tripbam, said in a webinar reviewing the results of the report.

“I would say that at the latest in the first quarter of next year, the rates for 2019 are there. In several markets, we are seeing rates above 2019.”

Tripbam pulled the rate data for the report on June 20 and used a 12-month moving average.

For monthly comparisons, he used the previous 30-day period and the same period in 2019.

Tripbam filtered out new customers and only used those that were in its system in 2019, to ensure an identical comparison. The data in the report is also based on corporate temporary bookings only, not leisure or group bookings.

According to the report, the best available rate for June was down 29% from the same period in 2019, and booked rates were down 27%, but this is “moving fast.”

“The trendline is steep, which means rates are going up, and I don’t see anything in sight that will slow that down,” Reynolds said. “This is another indication that hotel revenue managers feel able to maintain rates as the occupancy rate increases.”

MA Financial Group secures the All Seasons Resort hotel in Bendigo for $ 54.5 million