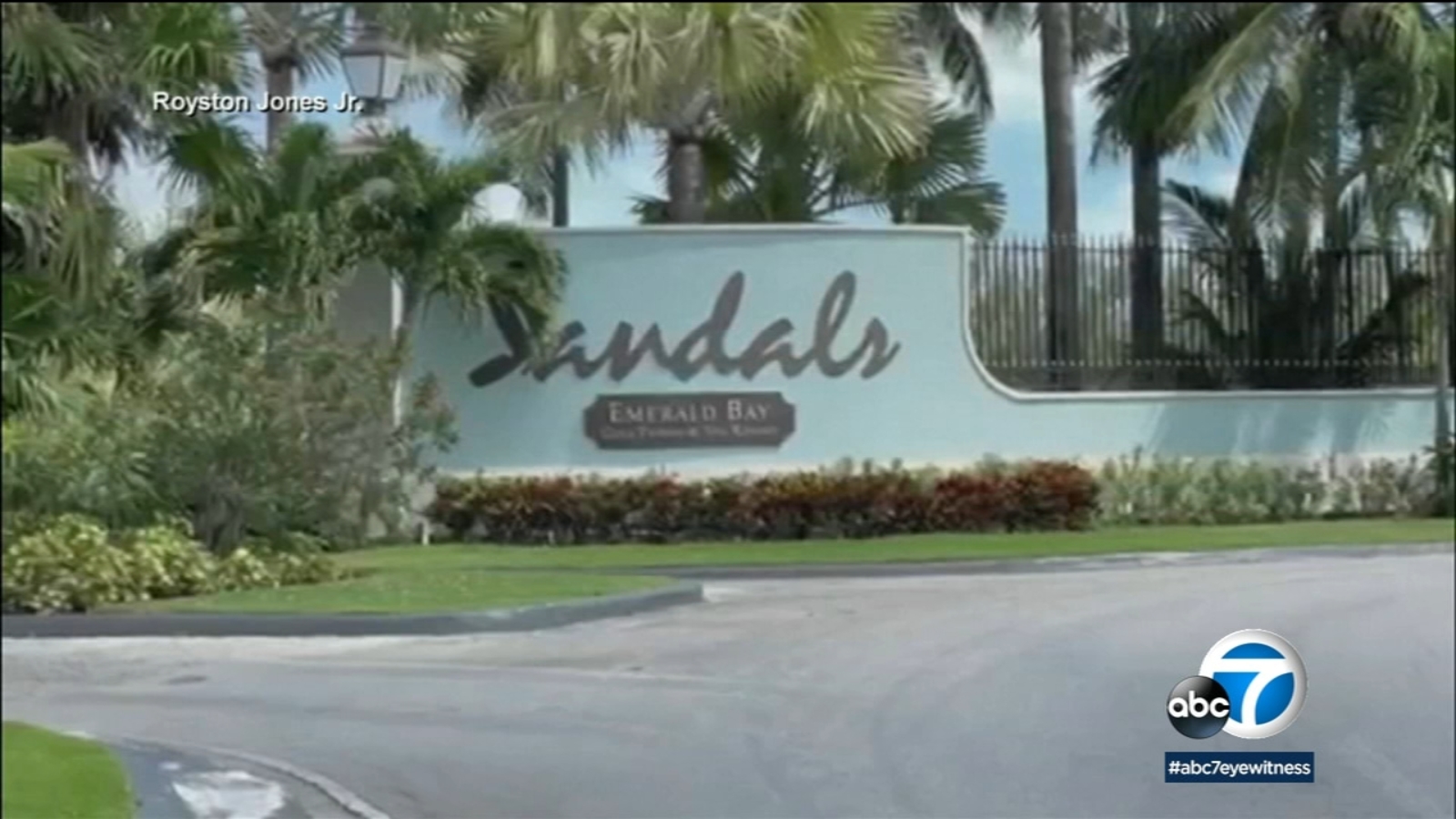 3 US tourists die at Sandals resort in Bahamas after falling ill, another airlifted to hospital

By Denise B. Ellis On May 7, 2022
Share
Three American tourists have died at a resort in the Bahamas after falling ill, officials in the Atlantic island nation have confirmed, and another was airlifted to a hospital for treatment.

Acting Prime Minister Chester Cooper released a statement on Friday saying police were investigating and the cause of death was unknown, although foul play “is not suspected”.

Their identities were not initially made public.

Health Minister Dr. Michael Darville told Eyewitness News Bahamas on Saturday that some hotel guests went to a clinic on Thursday with nausea and vomiting, were treated and left. Three were later found dead. A fourth was airlifted to a hospital in New Providence.

He said environmental health scientists, doctors and others were investigating to make sure there was no danger to public health.

“We believe what we are seeing is an isolated case associated with a particular area,” he said, adding that investigators are doing toxicology and blood tests to help determine the cause of the illness.

Cooper replaced Prime Minister Philip E. Davis, who was out of the country.

In a statement to People Magazine, a Sandals representative confirmed the deaths and said the company was “actively working to support both the investigation as well as the families of the guests in any way possible.”

There was no immediate response to an Associated Press inquiry of the hotel company on Saturday.

Copyright © 2022 by The Associated Press. All rights reserved.